Jeff LeBlanc is a life-long resident of the Greater Moncton area, living in Riverview with his wife Jeannette and his 2 children, Abby and Evan.

Jeff holds a Bachelor of Science degree with a major in Mathematics from UNB in Fredericton. He was an award-winning Realtor in the Greater Moncton area from 2006-2013. Jeff founded Cottage to Castle Home Inspection Services in 2014 and has grown that business to include 4 inspectors to serve their client’s inspection needs (950 inspections in 2017). Jeff became of aware of Radon and its harmful effects while attending a home inspection conference in 2015 in the US. Upon further investigation, he became aware of the high levels of Radon gas in New Brunswick and decided to get involved in this new industry in an effort to reduce our local lung cancer rates.

Jeff received his Radon Measurement certification from the U.S. National Radon Proficiency Program (NRPP) in 2015. He was then re-certified under the Canadian guidelines (C-NRPP) as a Certified Measurement and a Certified Mitigator in 2016. Jeff, along with his business partners, Chris Franklin and Mike LeBlanc, founded Radon Repair Inc in the fall of 2016.

Jeff has been actively educating as many people as he can about Radon and its potential dangers to anyone who will listen. He has given info sessions to the local Real estate offices and is willing and available to answer all of your Radon related questions.

Jeff attended the National Radon Conference in Montreal, Quebec in 2016, where he took an Advanced Radon Mitigation course and is looking forward to this year’s conference in Ottawa where he will add more Radon education and network with Radon stakeholders from across Canada.

Radon Repair Inc. has mitigated several homes in the Greater Moncton area with 100% success rate. Radon Repair is excited to be a part of the Radon reduction movement in our area. If all affected homes in Canada were mitigated we could potentially reduce annual lung cancer deaths in Canada by over 3000! 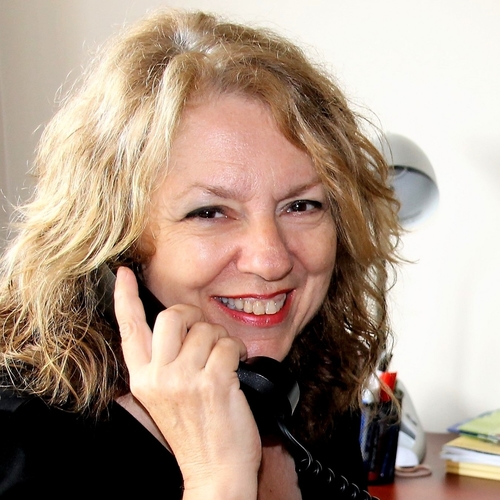 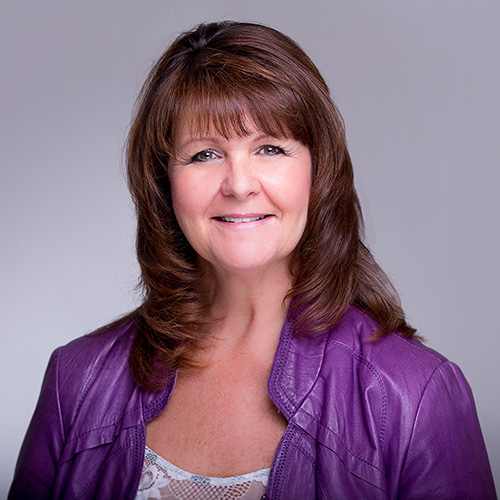 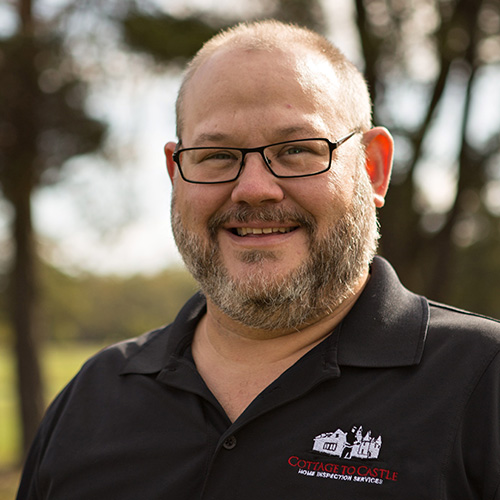 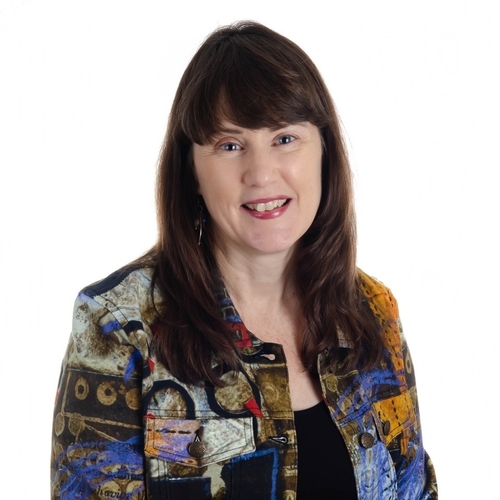 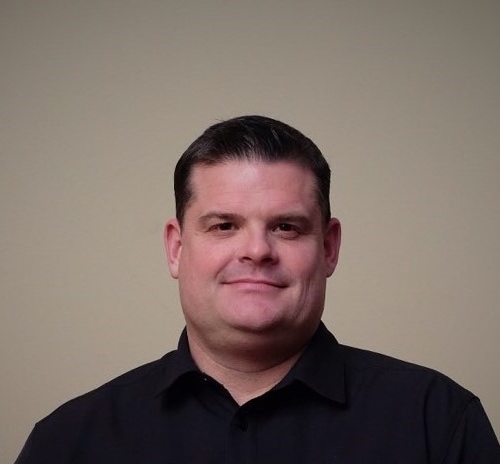 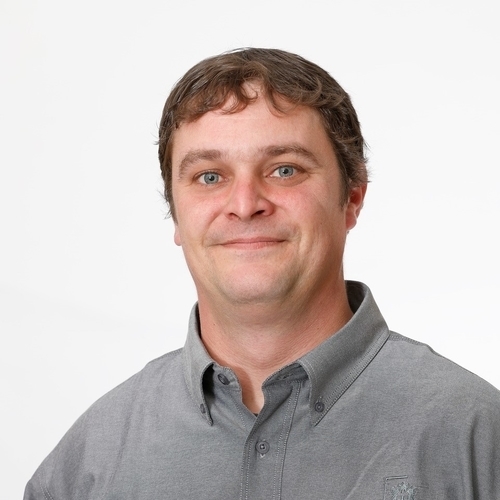 Thinking about renovating? Follow these key steps to ensure success! Join us Saturday March 23, 2019 to learn the key aspects you need to understand before, during and after your Reno project.   Devon Babineau is a successful Home Renovator/Flipper and Realtor who will show you what will provide value when renovating your home,  Luc LeBlanc …

Seminar Title : To Build or not to Build…That is the question!

To Build or not to Build…That is the question! Some may say building a new home is complicated, but it doesn’t have to be!! Chris Franklin from Chris Franklin Signature Homes will walk you through the process and identify the key areas you, as the buyer, should know to ensure a smooth building process from …

Enhancing the customer experience through smart meter technology At NB Power, we are committed to providing our customers with safe, reliable electricity at low and stable rates, while providing quality customer service, advancing our grid, and paying down debt. That’s why we are working with Siemens, a global energy technology leader, to build a smarter, …

Seminar Title : “Everything you need to know about Radon”

“Putting the real in Realtor®…because people matter!” Devon Babineau is an accomplished business woman with 25+ years in Marketing, Sales, Analytics and Negotiation with two major companies in Atlantic Canada. In her early 30’s, Devon became fascinated with home renovations and after countless hours of watching HGTV, she gained the courage to renovate her own …

Kim Eagles Kim Eagles is the author of two books ‘Release The Clutter’ and ‘Solving The Downsizing Dilemma’. Founder of Kaos Solutions, a full service decluttering, downsizing and estate clearing company in the Greater Moncton Area, she is a Professional Organizer and Declutter Coach. Since 2005 she has been helping families clear the excess in …